Food Connect began as a school-based program that quickly gained the support of both teachers and other local businesses.

A firm favourite with the kids, South Australia’s very own farming character ‘George the Farmer’ opened the pilot program in 2017, supported by local businesses.

“The program presented us with a chance to show the next generation the opportunities that are available in their own backyard and that the agriculture sector isn’t just grazing or cropping,” she said. 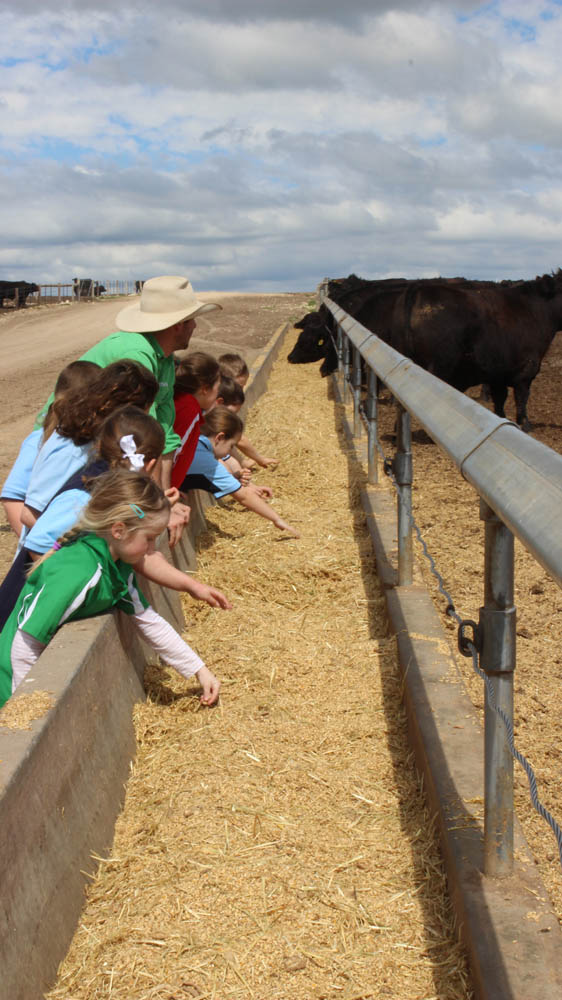 “It is so important that children know where their food comes from and equally important that we bust any myths they may have about intensive farming practices.”

At the end of the program, parents were invited to attend a Learning Journey which showcased their children’s learnings and were presented with a recipe book featuring their favourite meals, with beef, honey or pork as the star ingredients.

Students also completed a questionnaire at the start of their journey developed by NRM and recorded their knowledge progress on the various industries represented in Food Connect. Kelly says it’s a source of pride that even

today students can still be spotted around town with their caps and water bottles, and loved the chance to show off their muddy boots after their feedlot visits.

“The benefits of this program were two-fold in that not only were the students gaining valuable first-hand insight into intensive agriculture but it enabled local businesses to showcase their industry to the young, enthusiastic students and give the students a chance to get their hands dirty,” she says.

“Living in such a small, proactive community, enabled us to attract prominent businesses to participate in Food Connect and we are hopeful that this program will be replicated in other schools across the country with different food production systems.” 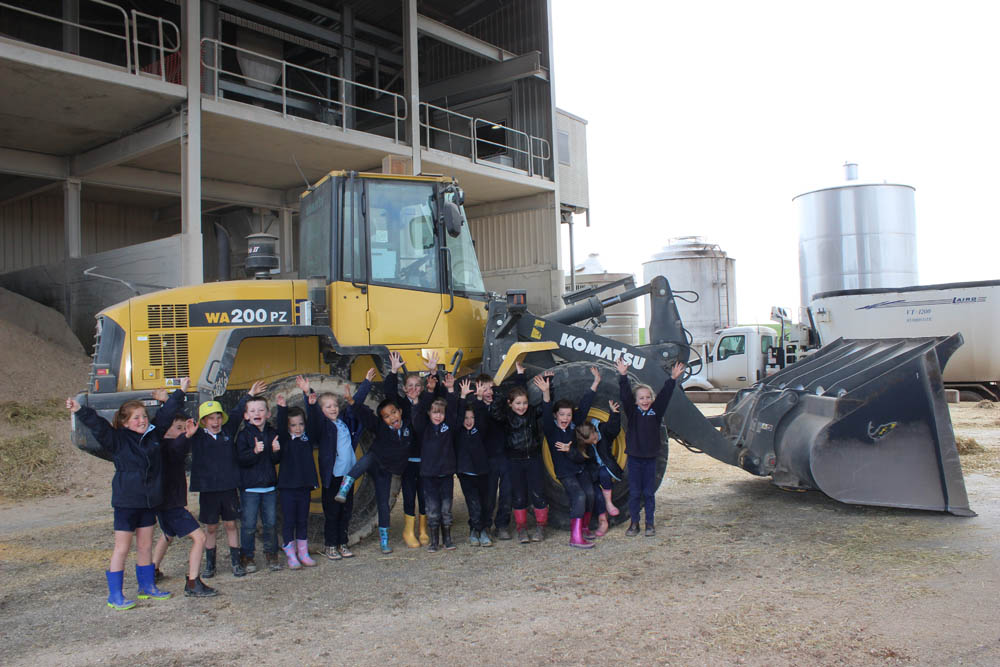